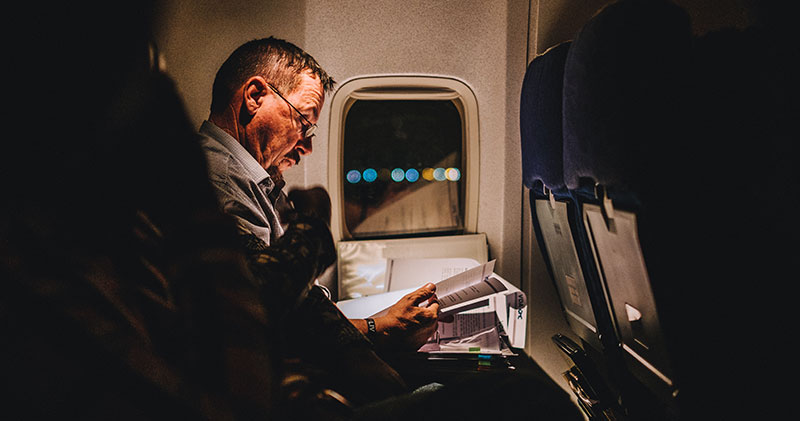 Why Confidentiality Is A Benefit in Commercial Mediation

Imagine you’re involved in the design and construction of a new industry-changing product, and you’ve been working with a manufacturing company to bring your ideas to life.
Unfortunately, you ran into some disputes with the manufacturing company and, although you have been unable to come to a resolution through informal discussions, both parties wish to continue working together in the future provided the present issue can be resolved.

The traditional approach would be to leave the matter for the courts to decide, with both parties presenting their case and their supporting evidence before the court, and both being bound by the resulting decision. While this method would certainly provide some resolution to the disagreement, you’ve now got a bigger problem on your hands.
The courts are a public arena, and through the process of litigation, you would have to disclose highly confidential details about your new product. There would be nothing to stop one of your competitors sitting in the body of the court or following the progress of the litigation as it unfolds, getting access to your highly valuable, confidential information in the process.

While you’re busy tied up in litigation, your competitors now have the benefit of your ideas and designs and can launch a similar product before your dispute is resolved.

Commercial mediation, on the other hand, is a highly confidential process which not only allows for the free and unfettered exchange of ideas for possible resolutions of the dispute, it also protects trade secrets, confidential information, and even the fact that the dispute arose in the first place.

Not only is confidentiality a benefit of commercial mediation; in some circumstances, it is the primary reason to choose to settle disputes through mediation rather than through the traditional court system. As a public arena, courts will very rarely suppress, or protect the information, and their ability to do so is usually limited to matters involving children.

It is the confidential nature of commercial mediation that makes participants feel that they have nothing to lose and everything to gain by wholeheartedly participating in the mediation process. If a satisfactory resolution is achieved, both parties will have gained something and can move forward with future business dealings.

If the process fails to resolve, the parties can proceed with more traditional means of dispute resolution like litigation, just as they would have anyway.

Either way, no one ever needs to know about the mediation, and details of the issues, ideas, and information shared during the mediation process can never be aired in a courtroom or other setting.

How Confidential Is the Mediation Process?

The confidentiality nature of the mediation process is enshrined in legislation and the common law and will also typically form part of the mediation agreement entered by both parties before the process begins.

Confidentiality extends to all aspects of mediation, from the initial agreement to engage a mediator to all information and ideas exchanged during the process, as well as any formal or other resolution reached at the conclusion of the process. The fact that mediation occurred at all must also remain confidential.

This duty of confidentiality not only binds the parties to the mediation but the mediator themselves. Further, parties are immune from defamation proceedings as a result of any statements that may be made during the mediation, even if such statements may have been defamatory if produced in another setting.

In a physical sense, the confidentiality of commercial mediation is safeguarded by the mediation process itself taking place in a private setting behind closed doors, and with no audio or video recording equipment permitted to be used during the process. Additionally, parties to the mediation are prohibited from publishing in any way any details of the mediation.

The above ensures that outsiders who are not a party to the mediation are excluded from the process and have no way of gaining any knowledge about the mediation, unless by express agreement of all parties to the mediation.

The Benefits of Confidentiality

The benefits of confidentiality in a commercial mediation setting include:

The Impact on Future Court Proceedings

Subject to matters relating to honesty and good faith as discussed in the next section, details that arise during mediation – and even the fact of a mediation itself – cannot be used by any party in future court proceedings.

This rule is of great importance to ensure that all parties feel comfortable attempting to resolve commercial disputes by way of mediation.

This is before relying on litigation or another adversarial means of dispute resolution, safe in the knowledge that engaging wholeheartedly in the mediation process will not hinder them in any way from pursuing other means of resolving the dispute should mediation ultimately prove unsuccessful.

The Preservation of Honesty and Good Faith

A discussion of the issues relating to the supreme importance of confidentiality in commercial mediation settings raises an important ethical question: what would happen if a party to mediation discloses to the mediator that they have been dishonest, have withheld crucial information, or have otherwise deliberately deceived the other party?

If the mediator felt that the dishonesty or withholding of information would materially affect the ability of the other party to negotiate or resolve the matter properly, the mediator has an ethical problem on their hands. After all, the rules of confidentiality extend to confidentiality between the mediator and each party during their private sessions as part of the mediation process.

Even in such a situation, the mediator would be prohibited from breaking the prohibition against disclosing confidential information and would not be permitted to communicate the problem to the other party.

On the other hand, consider a situation where a commercial dispute has been resolved by mediation and, sometime later, one party discovers that the other party was not honest during the mediation – perhaps by withholding vital information that would have been likely to change the negotiations or the ultimate resolution. In this instance, the rules of confidentiality will not prevent evidence of the deception from being led in court.

Courts in Australia and other jurisdictions have repeatedly shown that, where good faith has not been demonstrated in a commercial mediation setting, rules of confidentiality will be set aside, and evidence can be given in court by way of documents produced in mediation, oral evidence of statements made during mediation, and even evidence given by the mediator themselves.

This position taken by Australian courts can only be beneficial to parties to a mediation, ensuring that confidentiality – while of vital importance – does not trump the obligation on all parties, to be honest, and act in good faith during the mediation process.

Other Exceptions to Confidentiality Rules

As with any rule, there will always be exceptions. The limited circumstances under which confidentiality may be disposed of in a commercial mediation setting include:

In certain limited circumstances, a mediator may be called and required to give evidence of the fact that an agreement was reached in mediation, and the substance of the agreement.

The confidential nature of commercial mediation is undoubtedly one of its biggest drawcards. Not only does the promise of confidentiality promote the free exchange of ideas and negotiations, but it also allows both parties to benefit from the skills and expertise of a neutral third party without anyone ever knowing that the mediation has occurred.

If, as in most cases, mediation produces a satisfactory resolution for all concerned, the parties can move forward without any public knowledge of what happened during the mediation process, or even that it occurred at all.

On the other hand, if the mediation process fails, the parties can proceed to formal litigation safe in the knowledge that ideas and information exchanged during mediation cannot be used in court.

For these reasons, mediation truly is an example of a situation where parties have nothing to lose and everything to gain.